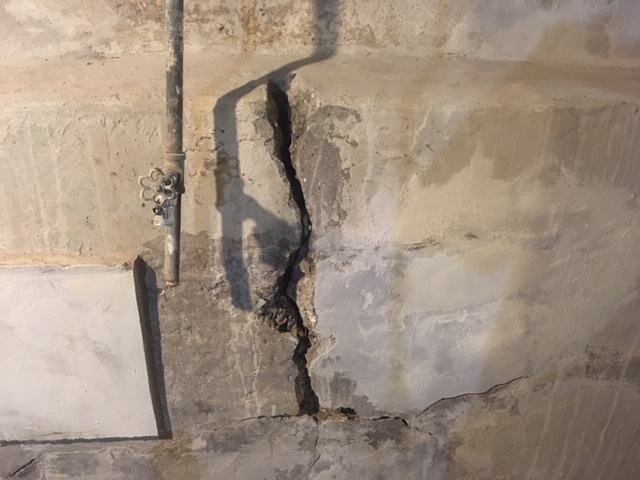 Do your foundation walls have cracks or are they bending because of a leaky basement? Call us for a free evaluation and an affordable fix for your Foundation and basement issues. We have been providing Michigan with excellent waterproofing and Foundation Repair services since 1993. We are completely licensed and insured.

You and your property will be in good hands, from our experienced office staff to our polite and highly trained personnel. Basement Cracks & Leaks will assess your home and expertly create your repair strategy. We offer interior and exterior drain tile, injections of epoxy and urethane, excavations, Wall Stabilizers and anchors, carbon fiber, as well as expertly constructed helical piers for foundation problems that are more severe. 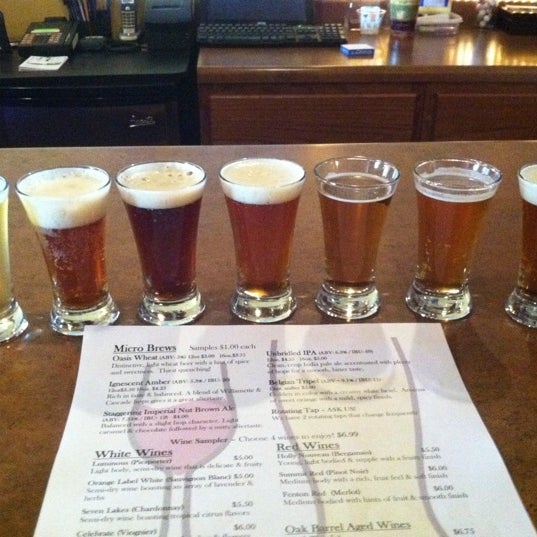 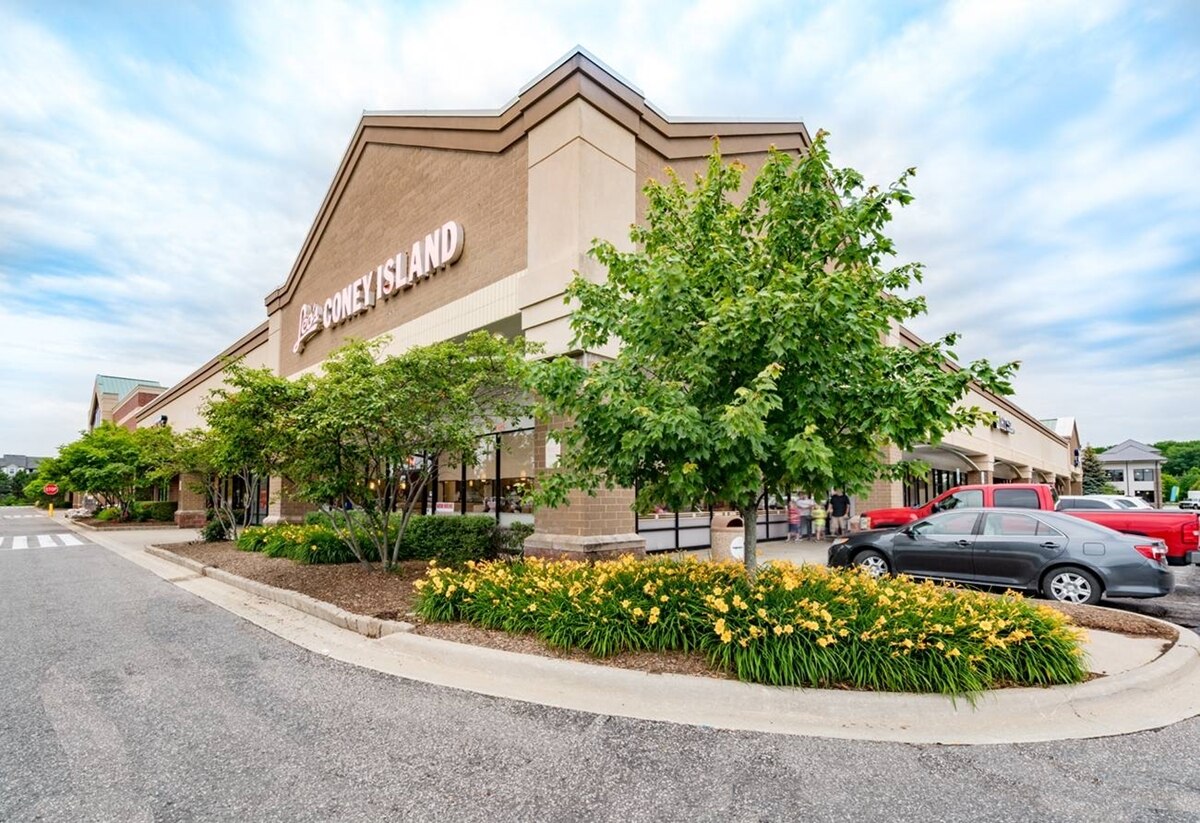 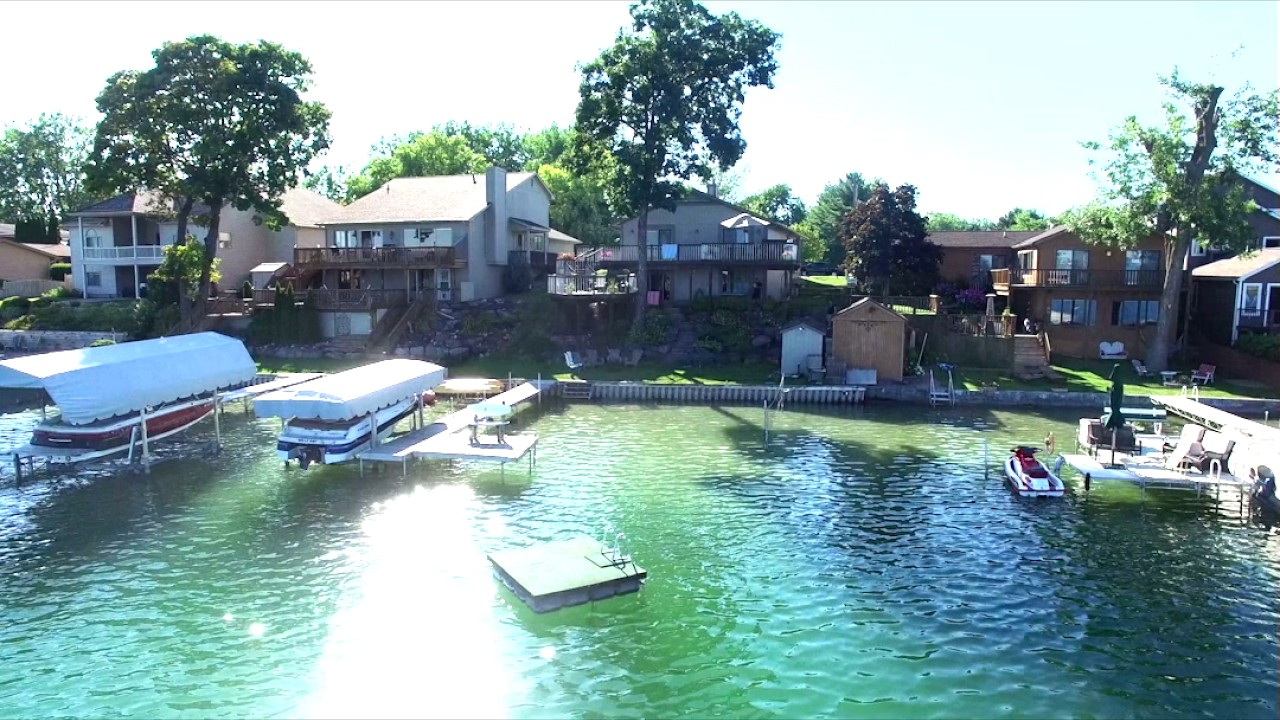 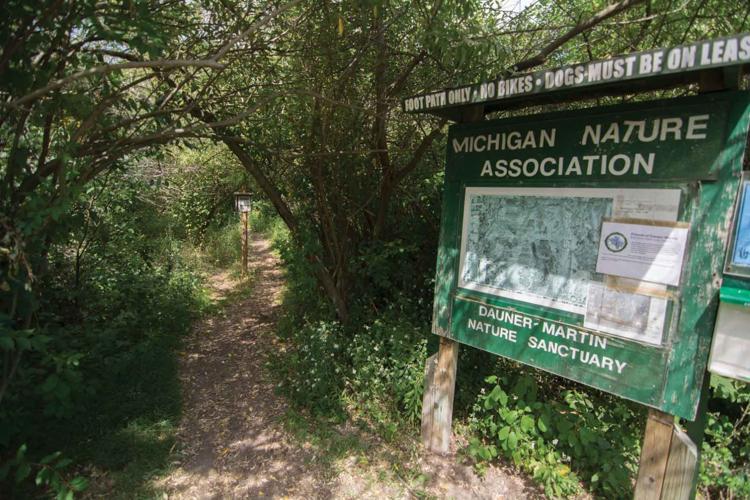 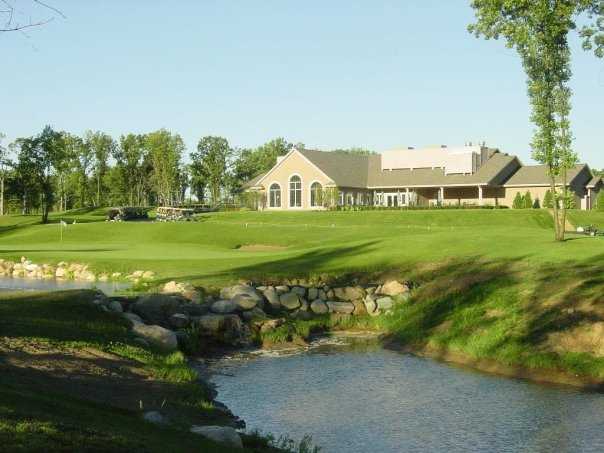 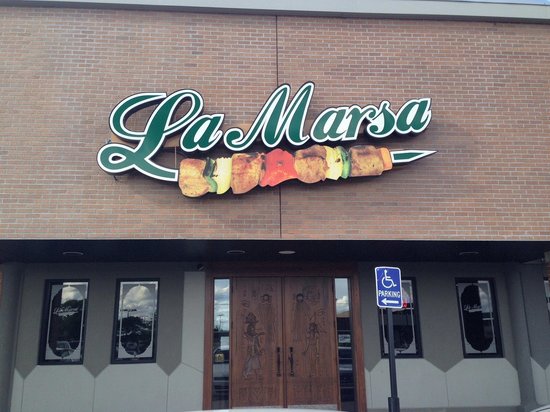 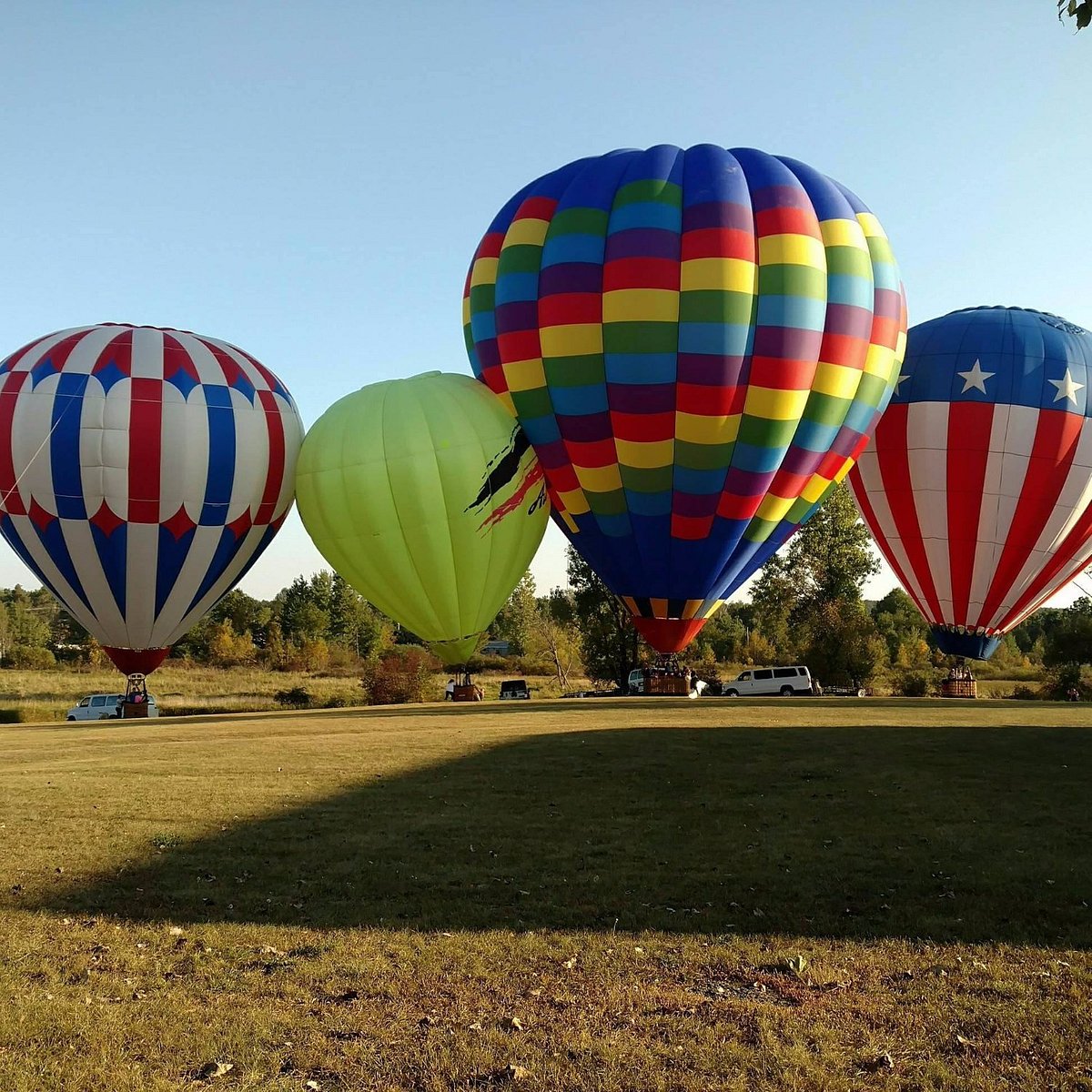